Should games, game design and playfulness be a staple in today’s classroom?

By Solutions ITFebruary 12, 2019 No Comments

Educators are increasingly seeing the potential in games and their ability to keep students engaged. Games encourage many of the behaviours we want to see in our students, including curiosity and persistence. And tapping into those elements of game design that provoke increased levels of concentration can be a way to stimulate student engagement.

Taking one step further beyond playing games is actually creating them, turning kids from consumers into makers. Dr. Kate Raynes-Goldie has been working in this space for more than 12 years, and has seen first hand in her work how teaching kids how to make games is a powerful way for them to learn, through direct hands on experience, key transferable skills that are critical for the future. These skills include problem solving, communication, team work and even better listening skills. Game design is also an excellent entry point to getting kids, especially girls into STEM.

Dr. Kate is game designer, innovation facilitator and explainer of the future. She has spoken at top academic and industry conferences, including SXSW (Austin), NXNE (Toronto) and TEDxPerth where she also worked as a speaker coach, and has been featured on MTV, NPR and in the pages of ELLE and the Australian Financial Review. She recently completed an Australia-wide speaking tour, hosted by the Australian Computer Society, where she spoke about the importance of playfulness, compassion and diversity in preparing for the future.

During Kate’s session at The WA Education Summit, she explains why games and play are critical for preparing for the future. This talk will show how understanding and leveraging games as a culture, a mindset and as a process are critical to preparing for the future of work and education. And overall, uncover why we need playfulness now more than ever. 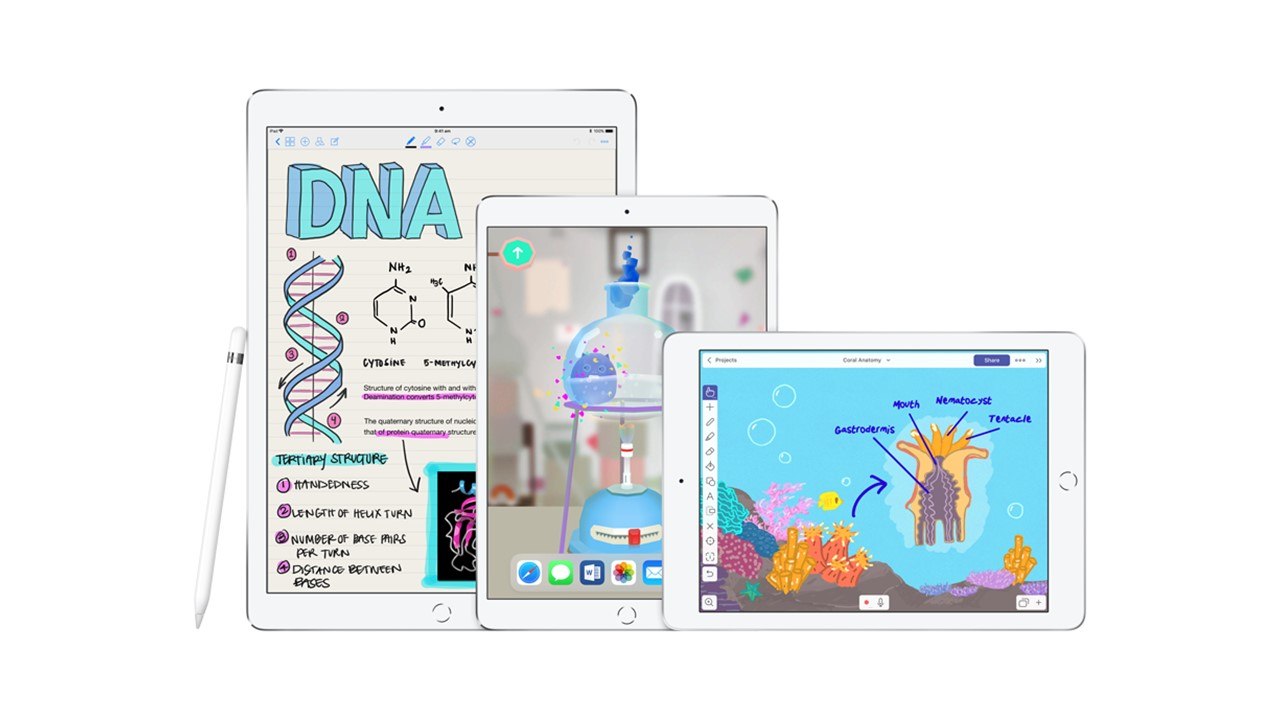