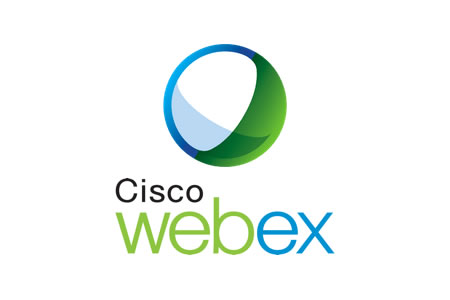 In partnership with Cisco WebEx, we are pleased to be able to bring this webinar to WA schools.

Schools are facing unprecedented needs to close their physical classrooms, due to circumstances resulting from COVID-19. Cisco Webex is designed keep your classrooms connected, so learning doesn’t have to stop.

During this webinar, you’ll discover how to support teachers and faculty to teach remotely, student and parent guides, and resources for IT to rapidly plan, deploy, and onboard users (WebEx Meeting). We will also discuss how to host bigger Events such as an assembly (WebEx Events).

Please find below the recording for: WebEX for WA Schools

Here is the recording: WebEX for WA Schools

Here is the WebEx Deck

In partnership with Standout Education and Microscoft, we are delighted to share this free PD resource. 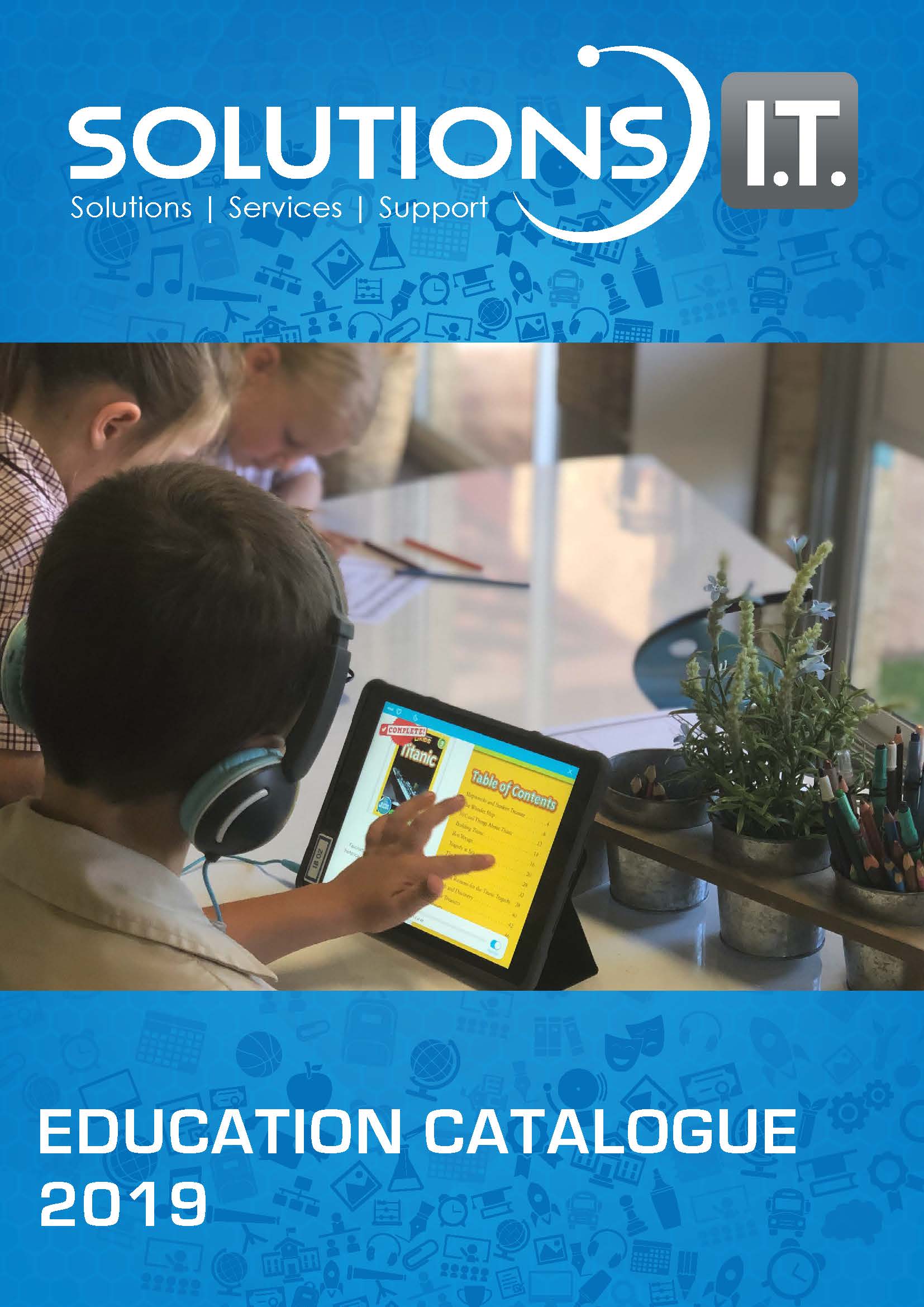 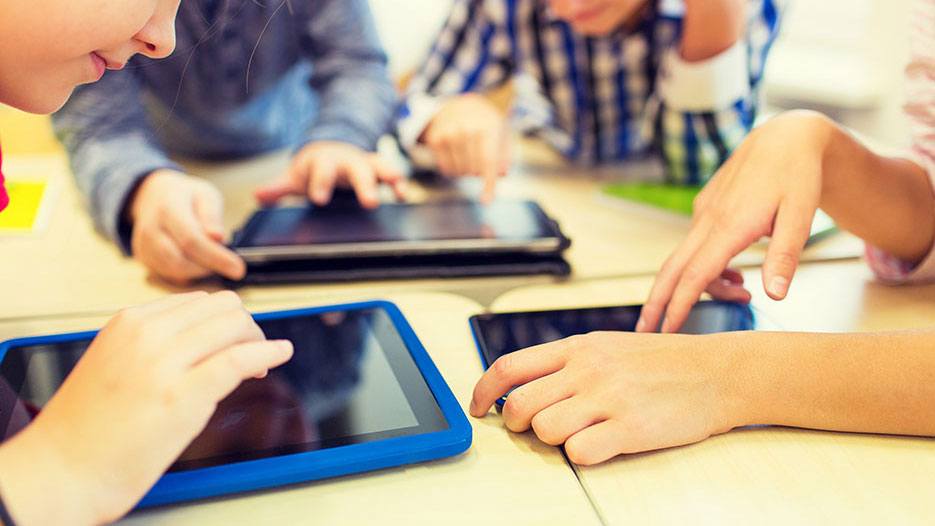 Many schools give parents mixed messages about technology?

Schools often give parents mixed messages about technology integration into learning, and it comes at the detriment to schools.

Inwardly schools often promote to teachers and students, the importance of technology for learning and preparing students for their future career and study. Outwardly however, the dominant message they give to parents is that technology is dangerous for children. This message can undermine and hinder the technology based learning that is happening in the school.

Let me explain this more.

Schools often hold regular parent information nights that focus on cyber safety. Online safety is of course highly important. These talks detail to parents the potential risks for children online, and the need for parents to be vigilant in protecting their children from technology. The speakers may provide relevant information however the underlying message to parents is that technology and the internet is dangerous for children. This instils fear in parents and a lack of confidence in technology holding any real benefit for their child.

This message of danger by schools is in direct opposition to technology integration in classrooms. It hinders parents’ support for technology use in learning. This is an important deterrent for school executive and teachers as parent buy-in is needed for it to work well!

This understanding comes from my extensive research with families regarding educational technology, and in response I have developed an online program that schools can provide for their parents that takes a more balanced and empowering approach. The interactive program “TechClever’, takes an hour to complete, and focuses on helping parents to understand and manage the risks for children online, as well as helping parents to understand the key learning, social and health benefits that technology can hold for children when it’s used in quality ways. The program can replace the traditional cyber safety talk or it can supplement it.

The ‘TechClever’ program shifts beyond traditional cyber safety talks to provide parents with a healthy approach to children’s technology use at home and at school.  Parents can do the program at home, and it builds understanding of what schools do with technology and why. The program is designed to enhance confidence in parents, not fear. Think of it as an excursion for your parents. To find out more go to https://www.techclever.com.au/ 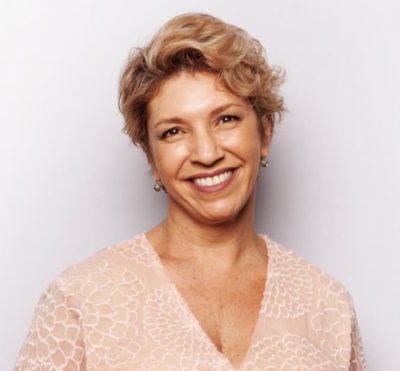 Do our schools support students and families to use technology in ways which actually enhance learning?

By Solutions IT Education, Latest News

We’re starting to have some real conversations about the impact of screen time on students’ development.   From one-to-one computing initiatives and using AI in the classroom to digital textbooks and education apps, the growth of technology in our schools represent a substantial shift in K-12 education. With this shift comes responsibility. What do we know about AI in education?  Do we understand the implications that technology brings to our schools? What research is out there and what does it mean for our students?

To help answer these questions we are absolutely delighted to have Dr Joanne Orlando as our opening speaker for the WA Education Summit.

Dr Joanne Orlando is a leading analyst and commentator in the field of children, technology, and learning. Her work focuses on the evolving nature of children’s technology use and the ever-changing implications for their learning, social relationships, identity, and well-being. A key aspect of Joanne’s research is gaining first-hand perspectives from children on why they use technology in the ways they do. What she finds out in her research is often surprising and not what adults assume or expect.

A key element of Joanne’s work is applying her analysis to a wide range of real world scenarios. Joanne works closely with leading technology companies,  sharing her research and insights to assist in the development of better products and practices to ensure children’s technology use is positive.

Joanne will be sharing her research on trends on children’s uses of AI and the implications for school learning and engagement. She will focus on the uses of artificial intelligence, the advantages of their uses, the skills and knowledge students are losing and gaining, and how their increasing reliance on these new directions in technology is effecting their learning and engagement in schools. 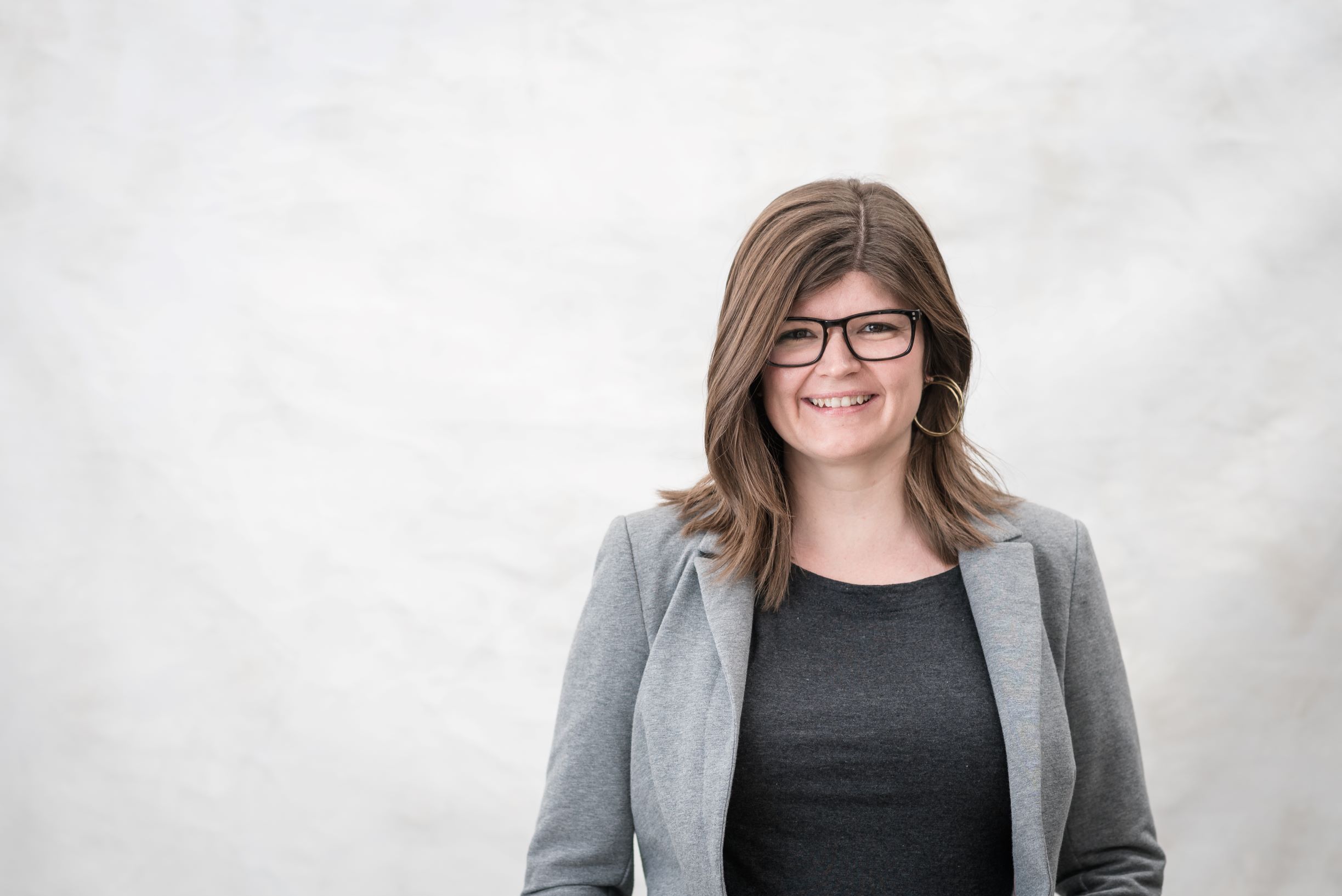 Should games, game design and playfulness be a staple in today’s classroom?

Educators are increasingly seeing the potential in games and their ability to keep students engaged. Games encourage many of the behaviours we want to see in our students, including curiosity and persistence. And tapping into those elements of game design that provoke increased levels of concentration can be a way to stimulate student engagement.

Taking one step further beyond playing games is actually creating them, turning kids from consumers into makers. Dr. Kate Raynes-Goldie has been working in this space for more than 12 years, and has seen first hand in her work how teaching kids how to make games is a powerful way for them to learn, through direct hands on experience, key transferable skills that are critical for the future. These skills include problem solving, communication, team work and even better listening skills. Game design is also an excellent entry point to getting kids, especially girls into STEM.

Dr. Kate is game designer, innovation facilitator and explainer of the future. She has spoken at top academic and industry conferences, including SXSW (Austin), NXNE (Toronto) and TEDxPerth where she also worked as a speaker coach, and has been featured on MTV, NPR and in the pages of ELLE and the Australian Financial Review. She recently completed an Australia-wide speaking tour, hosted by the Australian Computer Society, where she spoke about the importance of playfulness, compassion and diversity in preparing for the future.

During Kate’s session at The WA Education Summit, she explains why games and play are critical for preparing for the future. This talk will show how understanding and leveraging games as a culture, a mindset and as a process are critical to preparing for the future of work and education. And overall, uncover why we need playfulness now more than ever.